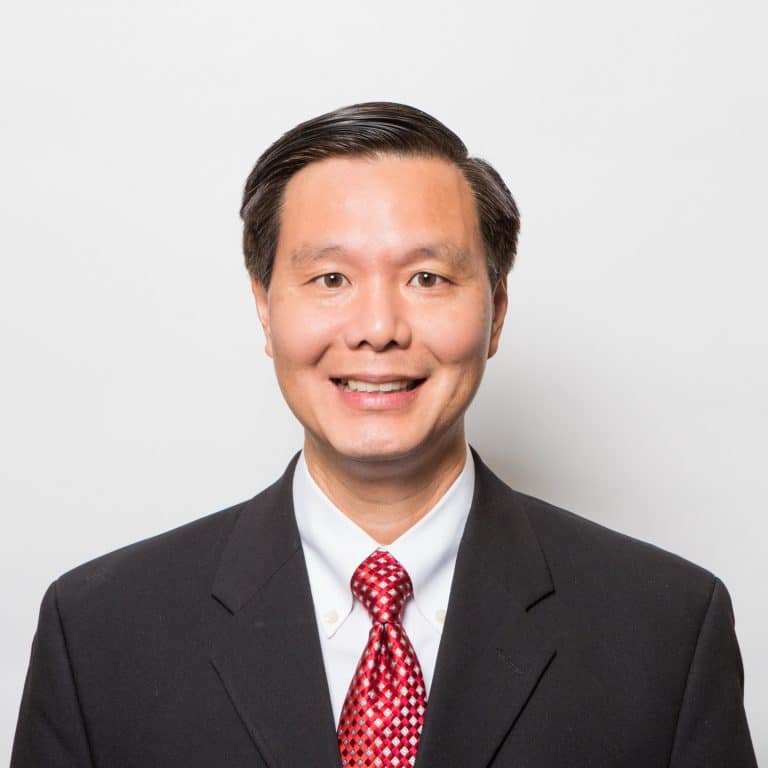 Dr. Richard T. Hung, M.D., F.A.C.S., trained at Baylor College of Medicine and Medical College of Wisconsin. He has a special interest in advancing the treatment of allergic rhinitis and sinusitis. The Balloon Sinuplasty procedure has revolutionized the management of sinusitis by improving outcomes and limiting recovery times, and can be performed in the office simultaneously with a nasal septoplasty, avoiding hospitalization for this common procedure. Dr. Hung has continually been named a Texas Monthly Super Doc as well as one of America’s Best Doctors. He has been featured on Discover Health Channel’s Mystery Diagnosis. Patients consistently rate him five stars on Healthgrades and Vitals.com. Outside the office, Dr. Hung enjoys scuba diving, surfing and kite boarding. He is immersed in raising three great kids with his beautiful wife. He likes to photograph deep sea marine life, his children surfing and his family.