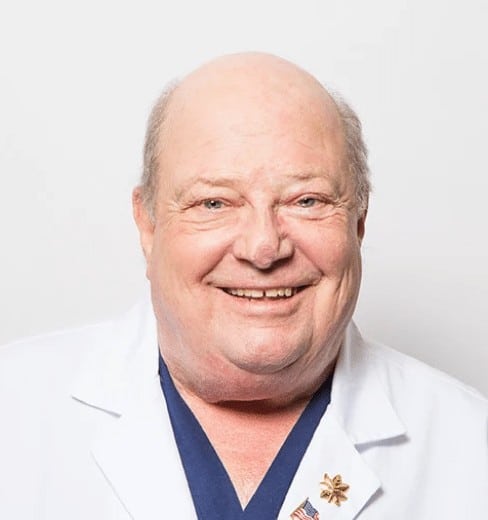 Dr. Sam C. Weber, M.D., F.A.C.S., was Chief of Otolaryngology – Head and Neck Surgery at St. Luke’s Episcopal Hospital between 1995 and 2016, and Chief of Staff at St. Luke’s Episcopal Hospital from 2003-2005. Dr. Weber is a Clinical Professor of Otolaryngology – Head and Neck surgery with the Baylor College of Medicine and the University of Texas Medical Branch in Galveston. He trained at the University of Tennessee and Baylor College of Medicine and has a long history of teaching otolaryngology residents. While Dr. Weber treats the gamut of otolaryngology conditions, he has a special interest in the management of thyroid and parathyroid disorders, sinus disease, obstructive sleep apnea and ENT diseases. On the weekends, Dr. Weber enjoys outings to Galveston with his wife, having lunch with his grandchildren, and gardening.