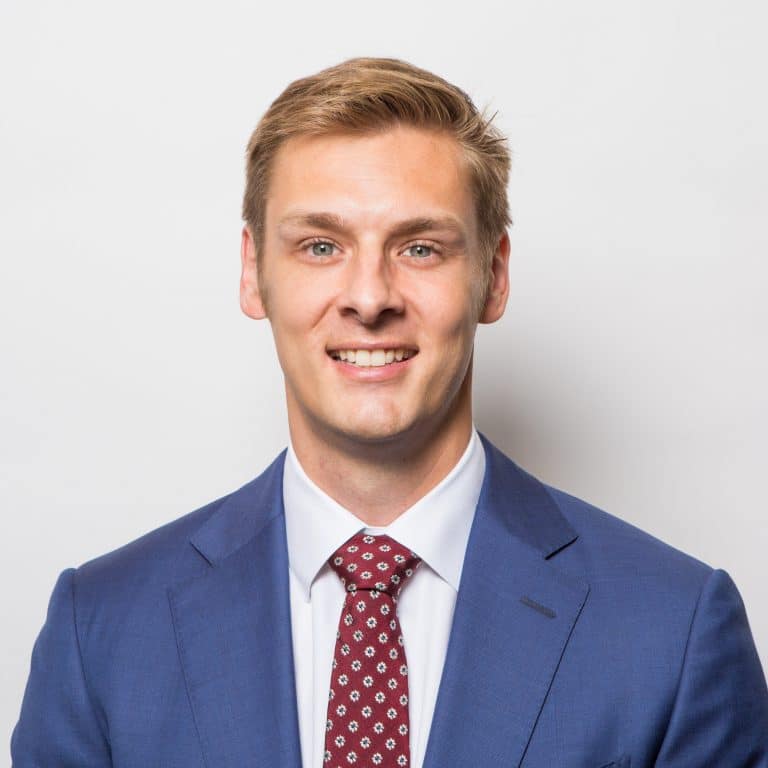 Dr. Samuel “Ross” Patton attended undergraduate at the University of Texas at Austin. He was awarded the Presidential Endowed Scholarship and received a degree in History with Highest Honors in 2006. He obtained his medical degree in 2010 from the University of Texas Medical Branch at Galveston after being awarded the Herbert Seybold Scholarship. After completing a five-year Otolaryngology-Head and Neck Surgery residency training program at UTMB in 2015, he received the Byron Bailey Surgical Society Sapere Aude Award. Dr. Patton’s practice is concerned with all areas of ear, nose, and throat problems. His practice has a special focus on adult nasal and sinus disorders. Dr. Patton performs balloon sinuplasty, endoscopic sinus surgery, septoplasty, nasal turbinate reduction, repair of nasal valve collapse, thyroidectomy, and many other surgical procedures. In his spare time, Dr. Patton enjoys spending time with his family and playing golf.